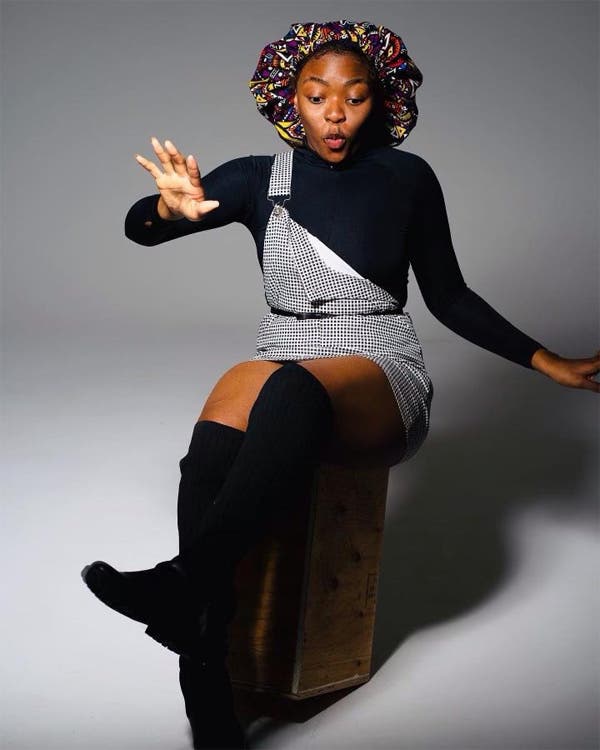 For Ogechi Ukonu better known as Caramel Plugg, there’s nothing wrong with starting up a family with her fellow celebrity.

Ogechi Ukonu, an Abia State Indigene further states that she’s still young and marriage it not on her mind, she would  rather focuse on her studies and career.

“At the moment I’m not in a relationship and starting a family isn’t on my mind right now either. However, when the right time comes, a focused and determined man would be ideal. Someone who’s honest and driven in whatever passion he’s working with. I like men who are open minded and…