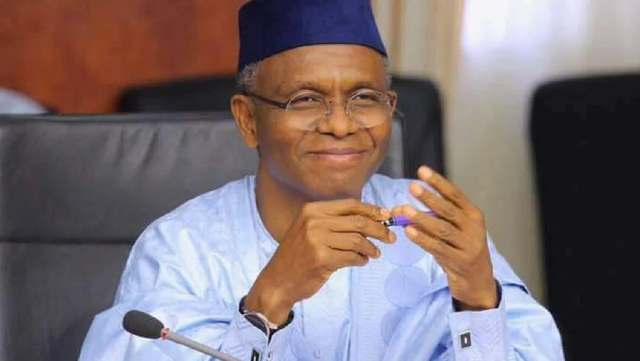 Governor Nasir El -Rufai has described Kaduna State Independent Electoral Commission as the best state electoral management body in the country because it conducted the cleanest and the best local government election in the nation’s history.

The governor who made this known while swearing in members of the State Independent Electoral Commission on Tuesday, also said that the commission is the first to use Electronic Voting Machines to conduct the local government election.

‘’Usually, in the history of this state, and many other states, the ruling party wins every local government; or maybe loses one or two wards. But because of the integrity and commitment of the members and Chairman of the state electoral commission in our first term in office, our…