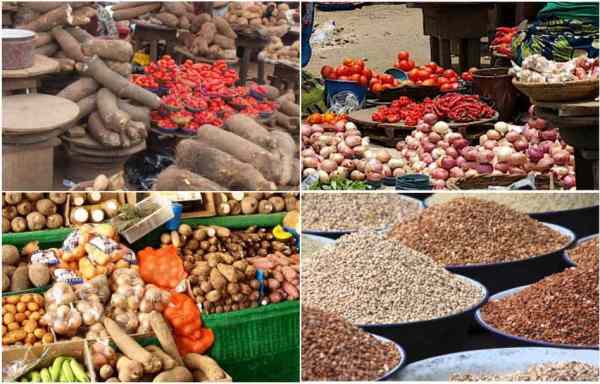 Lagos State Government has urged residents not to panic following reports of stranded trucks conveying food from the North on the way which has led to high cost of products in the state.

Commissioner for Information and Strategy, Mr. Gbenga Omotoso, gave the assurance while appearing on a radio programme in Lagos on Tuesday.

According to him, “There is no need for anxiety, food security is guaranteed, despite the crisis.”

Omotoso said the government was not ignorant of the food supply situation and assured citizens that it would not be allowed to become a crisis.

Asked what the government was doing about the matter, he replied: “The government is aware of the situation and Governor, Mr. Babajide Sanwo-Olu is on top of it. He has initiated steps to ensure the matter is resolved by the weekend.”

“I assure you Governor Sanwo-Olu is on top of the matter. There will be a meeting. He will tell both sides…