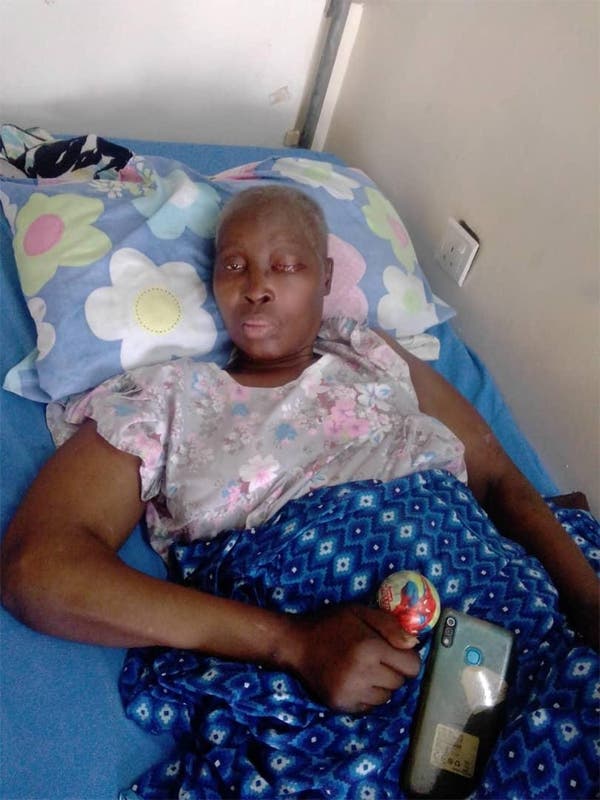 A 56-year-old woman, Alayande Oluwafunmilola Oluwakemi, down with advanced rectal cancer, has pleaded with well-meaning Nigerians for financial assistance to complete her chemotherapy and radiotherapy at the Lagos University Teaching Hospital, Idi-Araba.

According to her daughter, she stated that her mom’s illness started in 2019 after she lost her dad.

“It started like a mild stroke, after few medical attention she was revived back, and she was okay but it was noticed that there was always blood in her stoll. So LASUTH admitted her to surgical emergency, after series of test, she was diagnosed of colorectal cancer.

“She did operation in January. She started chemotherapy in September 2020, she is supposed to take 12 sessions but so far, she has taken nine. It was when she wanted to go for the 10th one that it was discovered that her platelet count was low, so presently we are down…