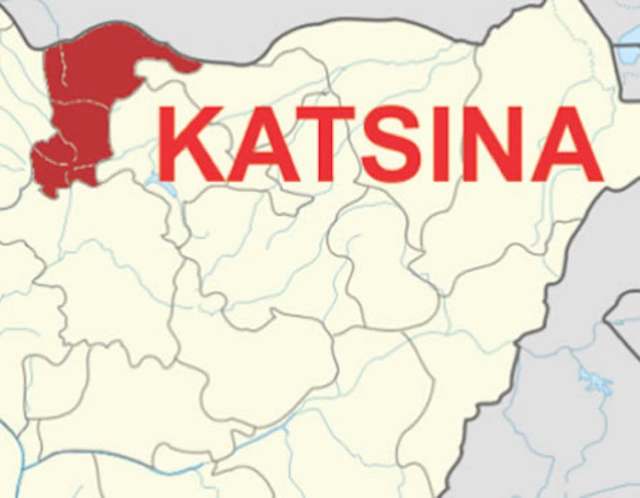 Information gathered from the area revealed that the gunmen stormed the area in their numbers and kidnapped the students on their way home and after closing from school.

The source said, “the incident happened today (Tuesday) around 3pm when the students closed from their school, Community Secondary School, Runka in Safana Local government area. The school situated in Runka is 3km to the students village, Gobirawa village.

“They were on their way home when the incident happened in Tsohon Clinic village (a route of the bandits). The gunmen in their large numbers attempted to kidnap four of the students but one narrowly escaped while they went with the remaining three others. They were 1km to their village when the incident happened. They took them away on motorcycle.