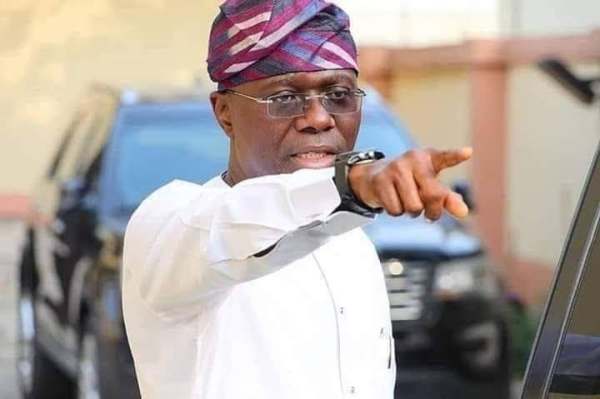 As Sanwo-Olu threatens to name cabal behind gridlock

Contrary to expectation on the free flow of traffic following the commencement of Call-Up system for port operations, Oshodi-Apapa Expressway has been on a total lockdown as fuel tankers and containerized vehicles parked indiscriminately along the road.

This happened as Lagos State Governor, Mr. Babajide Sanwo-Olu, vowed to publicly mention the names of prominent Nigerians behind the gridlock situation in Apapa and environs.

Recall that barely 72 hours into the commencement of the new Call-Up System on Saturday, February 27, 2021, into the administration of port operations introduced by the Nigerian Ports Authority, NPA, Lagos State Special Traffic Management Enforcement Team has expressed determination to sustain the new order in Apapa and environs as gridlock eases off.