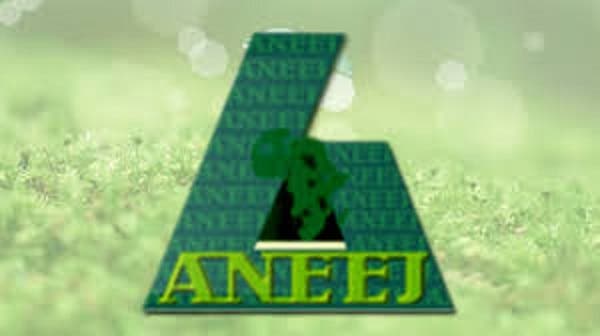 ANEEJ explained that the ranking was done through the implementation of the Civil Society Advocacy to Support Anti-corruption and Rule of Law in Nigeria, CASARN, on the performance of public institutions on the Nigeria Open Contracting Portal, NOCOPO.

According to the Executive Director, ANEEJ, Rev David Ugolor, the CASARN project is part of the implementation of the Rule of Law and Anti-Corruption (ROLAC) Programme, funded by the European Union and implemented by the British Council, while ANEEJ is implementing the CASARN project with five other partners.

Ugolor also added that the the goal of the CASARN project is to enhance governance in Nigeria by contributing to the fight against corruption, strengthen the rule of law and the protection of human rights by reinforcing prevention…