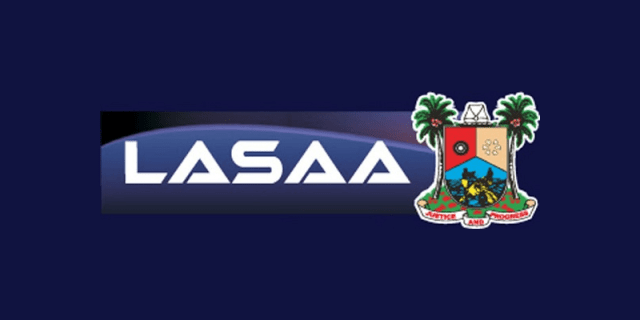 Lagos State Signage and Advertisement Agency (LASAA) has flagged off the first phase of an awareness campaign to sensitise the general public on the need for compliance with regulations guiding outdoor advertisement in the state.

The regulations cover on-premise and off-premise signage displays as well as registration of mobile adverts.

Speaking during one of the agency’s awareness campaigns in Lagos, Managing Director of LASAA, Prince Adedamola Docemo, said: “It is important to sensitise and educate the public on the need to comply with the LASAA law before the agency begins enforcement.”

He noted that the exercise would provide another opportunity for LASAA to remind clients on the importance of always being on the side of the law as good individual and corporate citizens.

He urged Lagosians to cooperate with LASAA so that the state government can successfully deliver the dividends of democracy to them through its revenue optimisation effort.