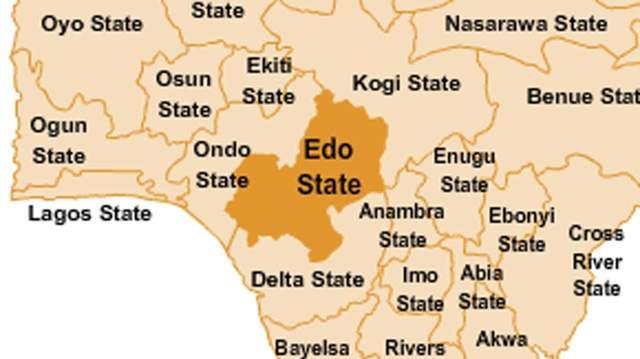 The Edo chapter of the All Progressives Congress (APC) on Sunday blamed the alarming increase in the population of destitute, beggars, lunatics and children roaming the streets of Benin on the collapse of Edo rehabilitation facilities.

Retired Col. David Imuse, Chairman of the state Caretaker Committee of the party, said this in a statement issued by the state Assistant Publicity Secretary, Mr Victor Osehobo.

According to him, the facilities had suffered official neglect and poor funding by the Gov. Obaseki-led PDP government.

The statement, a copy of which was made available to the News Agency of Nigeria (NAN) in Benin, said the menace particularly witnessed an upsurge with the absence of a functional Commissioner for Women Affairs and Social Development.

Imuse argued that another factor was failure on the part of the Obaseki government to articulate a realistic policy necessaryto regularly rid the streets of such deranged people.