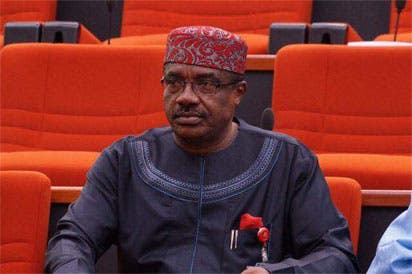 Senator Mao Ohuabunwa has decried the worsening insecurity in the country, saying that “Nigeria is now sitting on a keg of gunpowder waiting to explode”.

The former Speaker ECOWAS Parliament who spoke with VANGUARD in Umuahia warned that Nigeria might slip into anarchy if nothing urgent is done by the federal government to arrest the escalating insecurity in the land.

“People are now resorting to self defense because they feel the security agents can’t protect them anymore.

“This is a dangerous signal that the center can no longer hold.

“Government should stop playing politics with national security. They must expose those behind the killings in various parts of the country.

“These Killers have names and must be called by their names, not just bandits. They should be proscribed and declared terrorists and treated as such.

“Government should come out openly to fight…