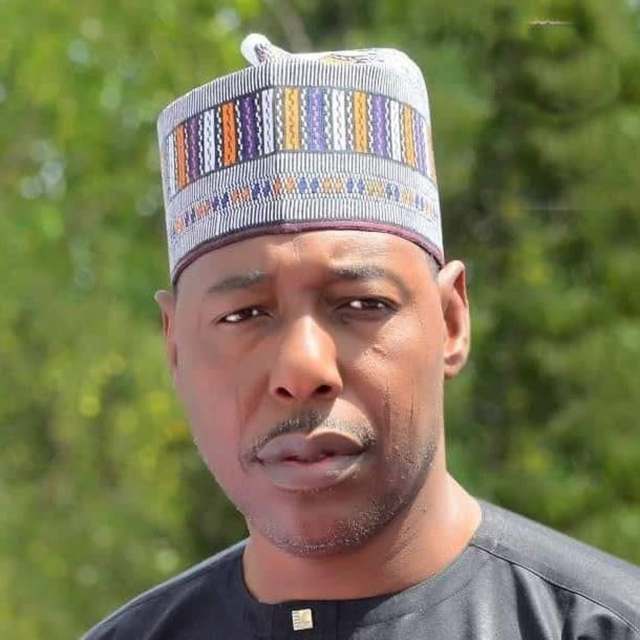 It was gathered that as soon as the governor arrived the camp, he sealed off the entrance and exit points before personally supervising a headcount to identify real IDPs.

The aim, it was gathered, was to halt cases of dubious residents pretending to be IDPs during the day to share food meant for IDPs, and at night, would return to their homes to sleep.

According to source, some of them also benefit from other palliatives the state distributes to vulnerable persons outside the IDPs in communities.

At the end of the head count after 1am the governor discovered that out of 1,000 households in the records of humanitarian officials, 650 households…