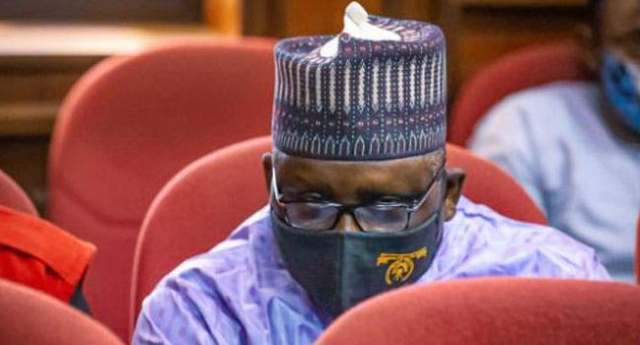 Ngozika Ihuoma, a defence witness, on Tuesday, said he was not paid to defend Abdulrasheed Maina, Chairman, defunct Pension Reformed Task Team (PRTT), in the ongoing money laundering charge against him.

Ihuoma told Justice Okon Abang of the Federal High Court, Abuja, during the continuation of his cross-examination by the Economics and Financial Crimes Commission (EFCC)’s lawyer, Mohammed Abubakar.

The News Agency of Nigeria (NAN) reports that the witness had, on March 4 while giving his evidence, accused the EFCC of mismanaging about 222 assets valued at N1.63 trillion and cash recovered by the PRTT.

Ihuoma, who alleged that Maina was being persecuted by the ongoing trial, said the pension reformed boss deserved to be reinstated back into service to clean up the pension mess facing the workers.

NAN also reports that the witness told the court…