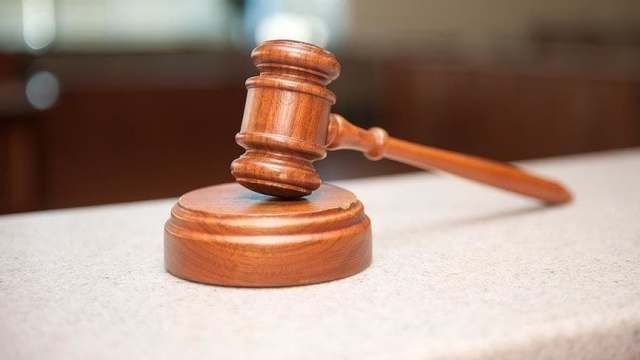 A 22-year-old man, Ebuka Nwobodo and his parents were Tuesday arraigned before a Lagos Magistrate Court sitting in Ebute- Metta, over alleged conspiracy to rape a six-year-old girl.

The defendant and his parents Juliet Nwobodo 45 and Boniface Nwobodo 57, are facing a two-count charge, bordering on conspiracy and defilement, preferred against them by the Police.

They were docked before Magistrate Mrs O. A. Oshoniyi.

The prosecutor Inspector Olatunde Kehinde, told the court that the trio, conspired amongst themselves to commit the alleged offence.

He said that the incident, happened sometimes in 2016, at 7, Odunsi Street, Bariga Lagos.

Kehinde said ” Ebuka defiled the victim, who was 6 years old then, but she is now 11 years old”.

The prosecutor said the offence committed is punishable under Sections 411 and 137, of the criminal law of Lagos state 2015.

However, the defendants pleaded not guilty to the charge.

Magistrate Oshoniyi, granted them bail, in the…