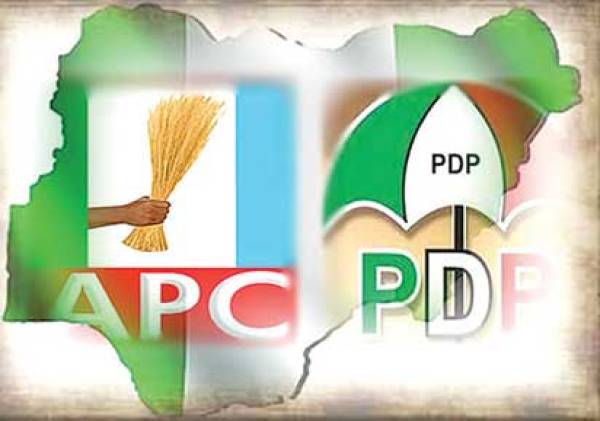 The ruling All Progressives Congress APC has slammed the Peoples Democratic Party PDP for its lame attempt at returning to power in 2023, describing the opposition party’s ambition as ‘incredibly delusional’.

The statement reads; “The All Progressives Congress (APC) has no intention to trade words with the Peoples Democratic Party (PDP), its governors and leaders on the propriety of infrastructure projects undertaken by the current administration and which state deserves a federal government project.

“From previously abandoned to new projects, under the President Muhammadu Buhari-led APC administration, every state of the federation, including the Federal Capital Territory (FCT) has an ongoing and major federal road and other critical infrastructure project. This is a fact and it is…