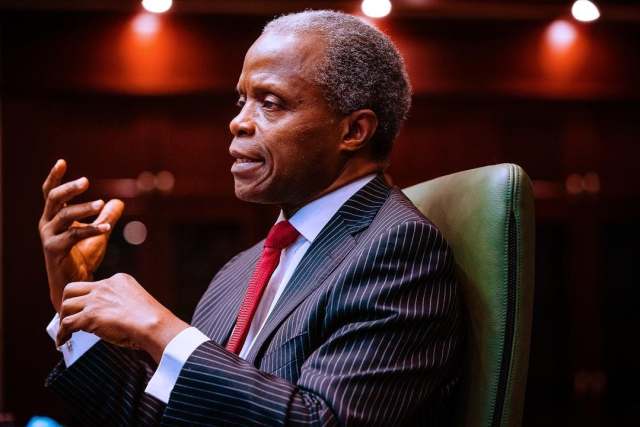 Sanwo-Olu made the remarks in a congratulatory message through his Chief Press Secretary, Mr Gboyega Akosile on Monday, on the occasion of Osinbajo’s 64th birthday.

Sanwo-Olu, in his congratulatory message, wished Osinbajo more years of joy and good health for continued service to the country and humanity as a whole.

He said: “On behalf of the good people of Lagos State and my adorable wife, Ibijoke, I heartily congratulate Vice Osinbajo on the occasion of his 64th birthday celebration.

“Osinbajo has sacrificed the greater part of his adult life in service of our dear State and Nigeria.

“Vice President Osinbajo’s contributions to the success of the All Progressives Congress,…

Justice Kayode Ariwoola set to step in as new CJN