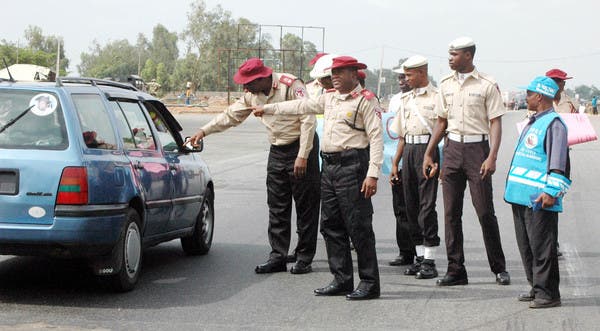 The arrests, which also included a civilian, was jointed conducted under an operation codenamed “Operation Tranquility V” to rid the agency of bad eggs whose extortion of motorists on the nation’s highways has given the establishment a bad image.

The Spokesman for the ICPC, Mrs. Azuka Ogugua, said in a statement on Friday that the. raids were carried out simultaneously in five locations nationwide.