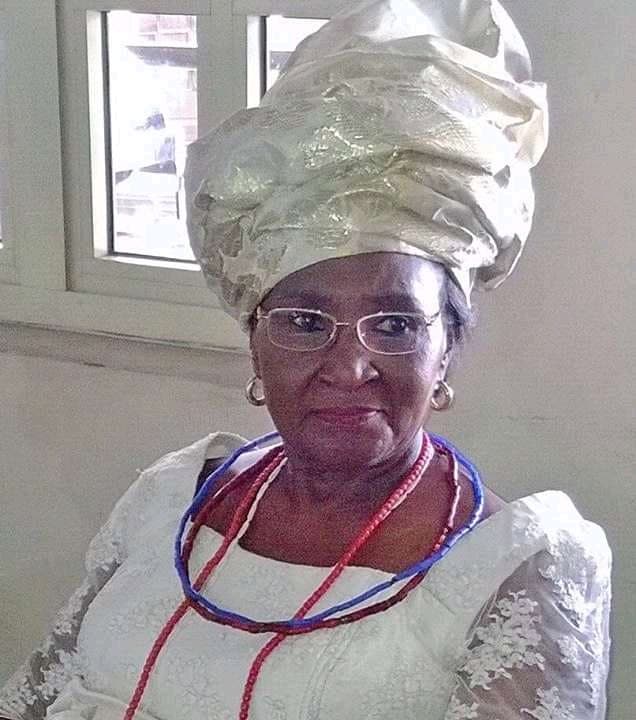 WARRI: Matriarch of the Rewane family of Warri, Chief Florence Elemi Rewane has passed on. She died this morning  in Lagos state.

She was the oldest chief in Warri kingdom.  She was a member of the Itsekiri Leaders of Thought, LoT.

Chairman of the apex Itsekiri forum, Chief Edward Ekpoko told the Vanguard in Warri, that Chief Rewane died at the age of 90 years, adding that she would have been 91 by April this year.

He said Chief Rewane was the oldest Chief in Warri kingdom in terms of year of conferment  of title  and age, adding that she was also a member of the Itsekiri Leaders of Thought.

Chief Rewane was the Proprietor of the popular Numa clinic  in Warri, Delta state.

His words, : “ Mama was a trained Nurse and was Proprietor of  the popular Numa clinic in Warri. It was where most  people in Warri  between 1960 and 1990 were delivered. “

“Mama was a great personality. I called her the Florence…