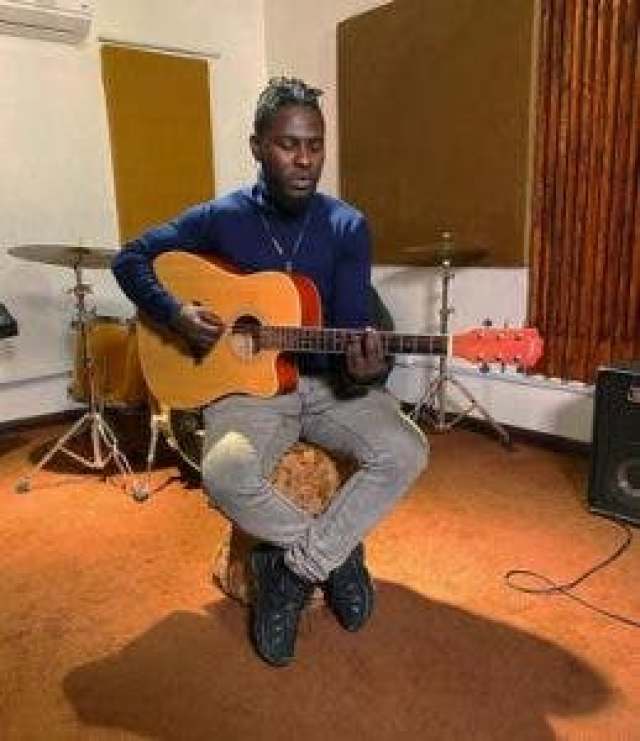 When Danish national Martin Nielsen moved to Kenya to work with a venture capital firm, he quickly switched gears after spotting an opportunity in streaming music and selling downloads.

Fast forward eight years and the Kenya-based company he co-founded and now leads, Mdundo, is listed on the Danish stock market and is posting rapid growth in users in the African markets it serves.

“The market is getting bigger,” Nielsen told Reuters.

Mdundo’s users jumped 40 per cent to 7 million in the six months to December and the company now aims to reach 18 million users by June 2022, he said.

To hit that goal, it is focusing on Kenya, Tanzania, Uganda,…