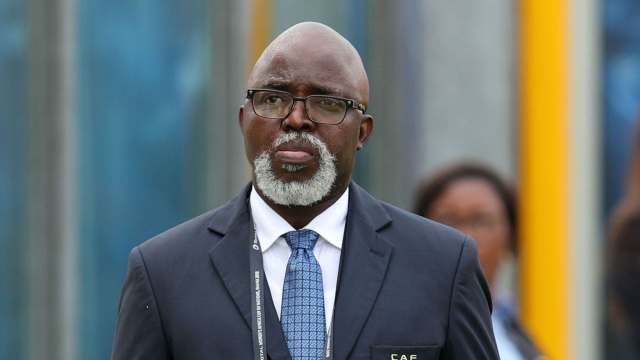 President of the Nigeria Football Federation Amaju Pinnick, yesterday strolled to a landslide victory over his Malawian opponent Walter Nyamilandu to win the Anglophone slot on FIFA Council seat. He won by 43 votes to 8.

Earlier, the CAF General Assembly unanimously confirmed South African billionaire, Patrice Motsepe as president of the Confederation of African Football (CAF). Motsepe stood unopposed at CAF’s 43rd General Assembly in Rabat, Morocco,. He will serve a four-year term until the next elective congress in 2025.