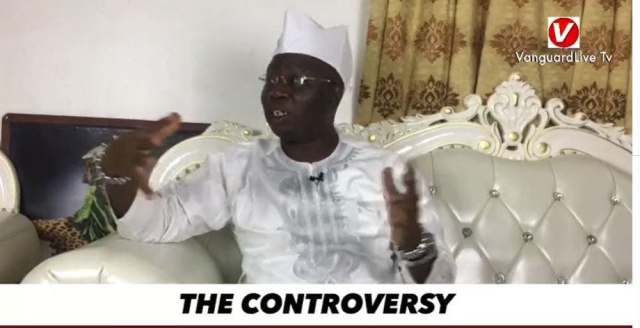 The Aare Ona Kakanfo of Yorubaland, Iba Gani Adams has opined that most of the problems faced during the struggle in Yorubaland is been caused by Yoruba people.

He made this known during an interview with Vanguardlive where he pointed out that lack of unity has further depleted the struggle.

He said: “the greatest challenge is some of the people that betray us in the struggle.

“There is a limit to blaming other ethnic nationalities outside Yorubaland, most of the problems we have in our struggle, 80 to 85 per cent was been caused by the Yoruba people because of the lack of unity”

He further said the disunited has given rise to the issue of backbiting and jealousy has done the race no good.

“The issue of backbiting, jealousy, and having the mindset of destroying what others are doing, that reasoning is very rampant in the minds of our politicians.