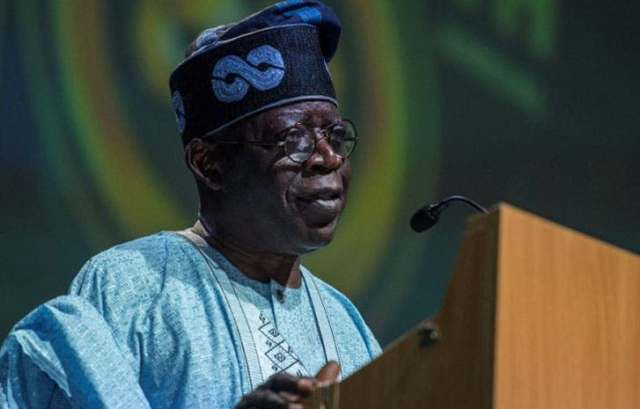 The National Leader of the ruling All Progressives Congress (APC), Sen. Bola Tinubu, has called for unity and decisiveness to tackle the unabated farmer herders crisis in the country.

Tinubu, in a statement on Saturday by his Media Aide, Tunde Rahman, said that the herder-farmer dispute had taken acute and violent dimensions and had cost too many innocent lives while destroying the property and livelihoods of many others.

According to him, as vital as security is to the resolution of this matter, the nation must realise security measures alone will not suffice.

He said that enhanced security might be the necessary first step, but it could not be the only step.

“This matter is not ethnic in factual origin or actual causation although in the minds and hearts of too many it has become ethnic in recrimination and impulsive action.

“There have been sporadic disputes in the past but this one is more severe. The reasons for the greater violence of this current dispute…