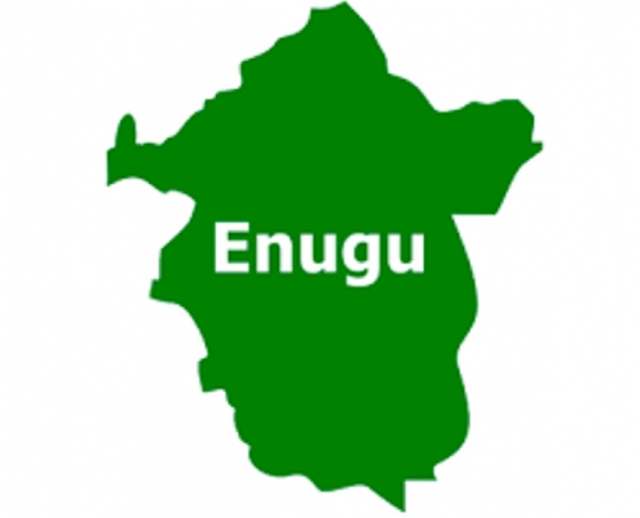 Enugu State has recorded its first rain of the year 2021 on Sunday, thus easing the excruciating heat wave.

The News Agency of Nigeria (NAN) reports that the rain started at about 3 a.m. and lasted for over two hours.

Almost all parts of Enugu metropolis monitored witnessed the rain, which came with a cooling effect on the dry weather occasioned by heat wave.

Reacting, a resident of Achara Layout, Mr Obi Nwosu, said that it was a great relief as “we are already melting as humans’’.

“The cool atmosphere is well cherished and I pray it continues this way,’’ Nwosu said.

A nursing mother, Mrs Chioma Agu, said that it was gratifying to see God at work by sending the rain to bring a deep cooling effect on the atmosphere.

Agu, who lives in Garki area of Agbani Road, said that she hardly sleep at night as the heat would usually disturb her baby, who in turn would keep her awake in most hours of the night.

She said: “At least for the first time, my baby, Ngozi, slept very…