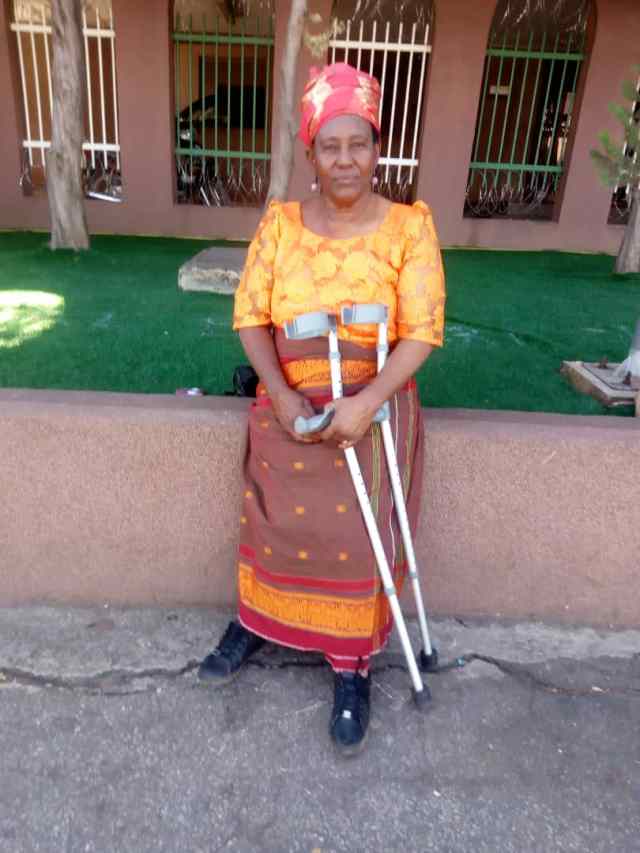 Co-Founder, Joint National Association of Persons with Disabilities JONAPWD, Ms Omotunde Ellen Thompson has demanded that Nigerian women with disabilities deserve five percent of positions of authority while other women fill thirty percent of the Beijing declaration for women.

She further warned that Nigerian women who find themselves in a leadership position should pay more attention to fight the endemic discrimination against women with disabilities to demonstrate the preparedness of the womenfolk to take their pride of place in the society when affirmative action becomes a reality in the country.

Ms Ellen Thompson who also doubles as the President, Centre for Advocacy for Persons with Disabilities told Vanguard in a chat in Abuja that unless the womenfolk in Nigeria stop paying lip services to love their sisters as themselves, the entire idea of affirmative action for women would be worthless.

According to her, “we went to Beijing in China with…