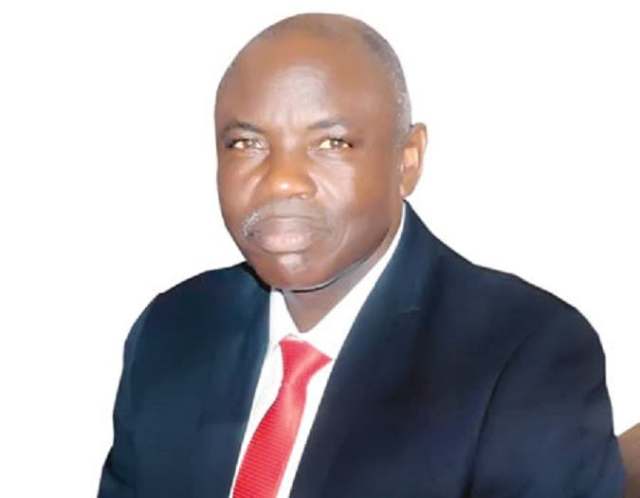 The General Overseer of Pentecostal Sanctuary Bible Ministries (PSBM), Ijebu Ode, Ogun State, Pastor Sunday Dare Iyunade has called on those calling for the disintegration of the country to shelve the idea, rather, they should work for the unity and progress of the country.

Iyunade said any part of the country that attempts to secede from the country would do so at its own peril, saying that God has not approved such a move.

The man of God stated this as part of the prophecy for the country while addressing newsmen in Ijebu Ode, as parts of activities to mark the 25th anniversary of the church and the 19th annual convention slated to hold between March, Sunday 21 to 28.

He explained that “God revealed to him that if any tribe be it Igbo, Yoruba or Hausa tries to breakaway, their places of abode would become history”.

The cleric argued that the strength of Nigeria lies in its unity in diversity, adding that the country is better as a one united…