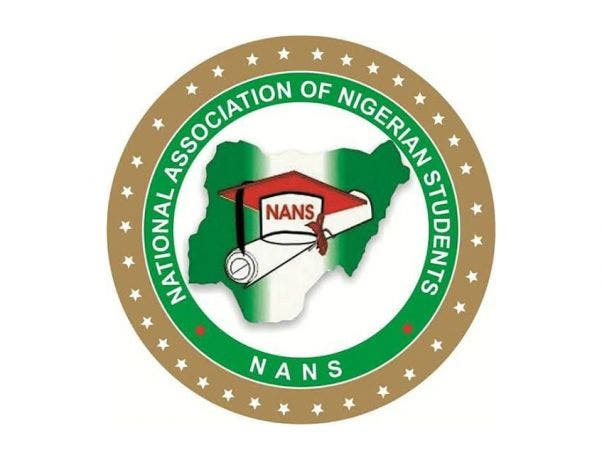 The organisation insisted that it would lead Nigerian students to shutdown the nation’s economy through massive civil disobedience should the government contemplate increasing pump price in the foreseeable future going by the speculations making the round.

It asked the federal government not to contemplate any further increment in the pump price of petroleum products, saying the suffering citizens were passing through following recent increments was enough.

The body of Nigerian students insisted that it would vehemently resist  any attempt to increase the pump price of fuel at this time of immense suffering, especially students from poor homes.