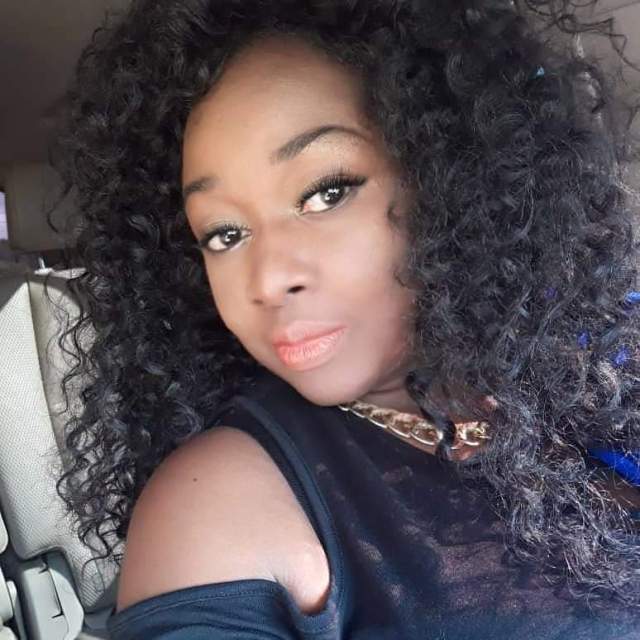 Regina, The legally married and first wife of a former Minister of Aviation, Femi Fani-Kayode, has waded into the ongoing disagreement between her husband and his estranged wife, Precious Chikwendu, saying the ex-beauty queen came desperate and needed help when she met the ex-minister.

Recall VANGUARD had reported that Ms Chikwendu claimed that there was a violent union and that the ex-minister physically abused her while they were married.

She also accused him of beating her up on several occasions including when she was pregnant.

The ex-beauty queen, who is demanding custody of their four sons, made the allegations in an affidavit she deposed in support of an originating motion brought pursuant to Section 69 of the Child’s Rights Act, 2003.

Ms Chikwendu, who alleged that the ex-minister denied her access to her children for several months, asked the court to compel Fani-Kayode to give her a monthly payment of N3.5m for the upkeep of the four sons.
The news of their…