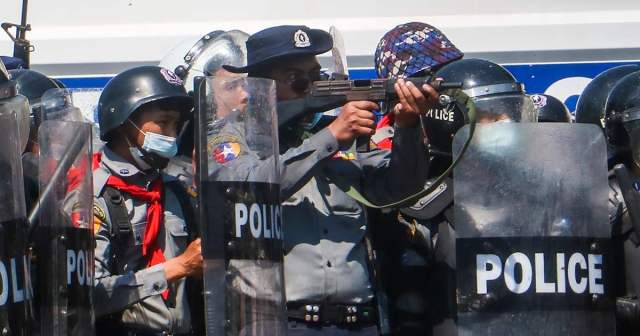 The repressive tactics being used against journalists trying to cover the coup in Myanmar and its aftermath have come under sharp criticism from Amnesty International and other rights organizations.

Local reporters have been forced to go into hiding because of attacks and foreign journalists have been stalked and kept from doing their jobs, Markus Beeko, head of Amnesty International in Germany, told dpa.

The recent detention of Polish journalist Robert Bociaga “fits in with this picture and should be condemned in the harshest manner,” Beeko asserted.

Bociaga, who works for dpa and other media in Myanmar, was taken into custody in Taunggyi by security forces on Thursday, according to media reports. He was reportedly struck while being detained.

The German embassy in Myanmar is trying to gain access to Bociaga. His whereabouts are unknown. On Saturday, it called for Bociago to receive “fair and humane treatment.”

Tensions have been building in Myanmar since a military…