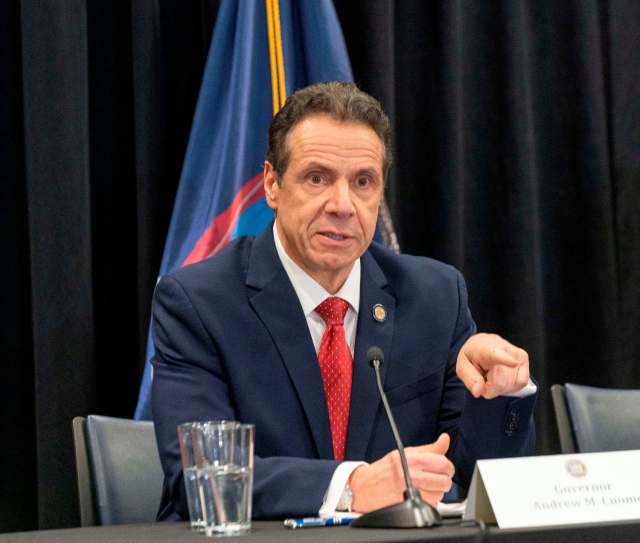 US President Joe Biden sidestepped questions Sunday on whether New York Governor Andrew Cuomo should resign over sexual misconduct allegations, while House Speaker Nancy Pelosi said the state leader should “look inside his heart” to decide if he can govern.

The pair stopped short of joining a growing list of other politicians, including many fellow Democrats, in demanding Cuomo’s resignation.

Exiting Marine One Sunday, Biden told a reporter that “the investigation is underway and we should see what it brings us.”

Eight women have come forward since last month to denounce what they said were inappropriate words and gestures from Cuomo. One former employee said he slipped his hand under her blouse in an incident last year.

New York’s senior senator, Chuck Schumer, now the majority leader in the US Senate, is among those who have explicitly called for the governor to step down.

Cuomo’s accusers, most of them women who worked in the state government with…