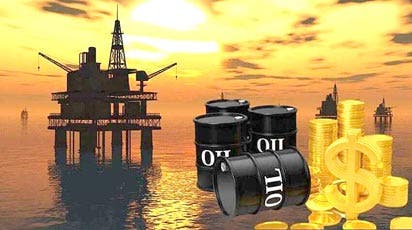 In spite of the rising trend in the price of crude oil, the nation’s external reserves have fallen by $1.86 billion in seven weeks to $34.66 billion.

The price of crude oil, which accounts for 90 per cent of the nation’s dollar earnings, has been on the upward trend  since November 30th last year, buoyed by production cut by OPEC+.

For example, the price of Nigeria’s Bonny Light crude oil rose steadily to $68.19 per barrel last weekend from $46.67 per barrel on November 30th, indicating a 46 percent  percent increase in about three and half months.

However, data from the Central Bank of Nigeria, CBN, showed a different trend for the nation’s external reserves.

The seven weeks decline followed a five week steady increase in reserves from $34.825 billion on December 17,…