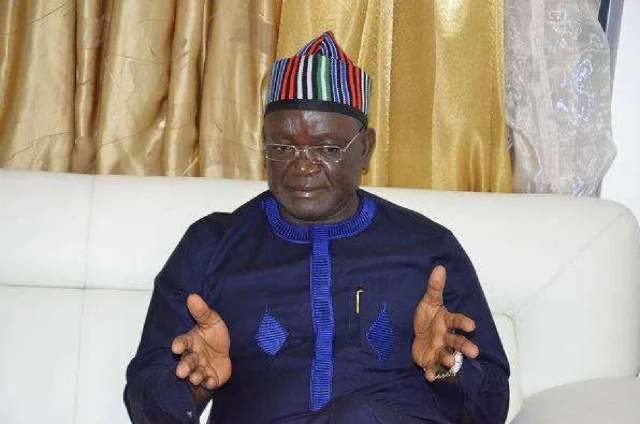 Governor  Samuel Ortom of Benue on Monday said he was not building any ethanol producing company in the state.

Ortom made the clearification when he visited Pure Biotech Company Limited at Tyo-Mo, a settlement in Makurdi, the state capital.

He said that he had nothing to do with the company and was surprised to hear about its existence.

The governor disclosed that a friend notified him about the company and how some people were speculating that he was the owner of the company.

He said that with his visit and the explanation offered by the company representative, Mr Stephen Numbeve, it was clear that he had nothing to do with it.

Ortom also  accepted the apology from the company for not following the laid down government procedures to acquire and develop the land and urged them to immediately rectify it.

He also urged the management of the firm to immediately erect a signpost to educate the people about its activities.