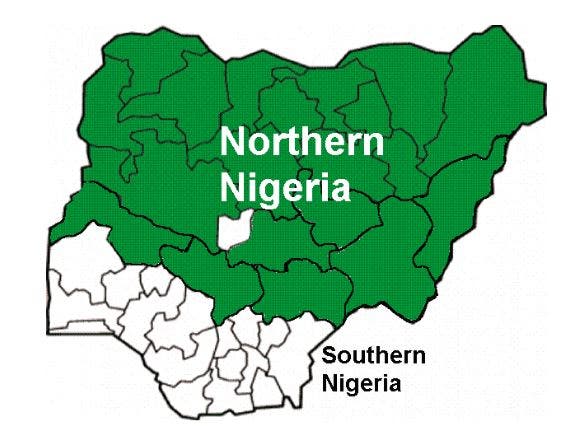 *Back Buhari that no negotiation,ransom for bandits

ABUJA-Northern elders have again,cried out over the detoriating security situation in the region, saying the ugly development was going out of control if nothing urgent was done to arrest it.

Alleging that killings of both security personnel and civilians since the beginning of the ongoing year was alarming,the elders claimed that actual situation of developments in the region was being downplayed.

They lashed out on those they said,were entrusted with maintaining security in the region for allegedly not giving President Muhammadu Buhari the necessary briefings and true situation of security development in the region.

But the elders, operating under the aegis of Northern Elders for Peace and Development,in a statement by their national coordinator,Engr. Zana Goni, declared their support to the president that no ransom be paid to abductors or negotiation be engaged with bandits again just as they warned…