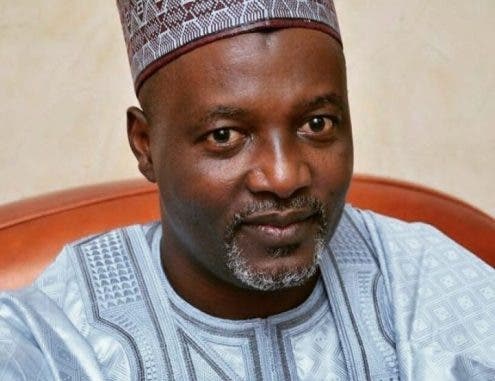 The member representing Gwer East, Gwer West Federal Constituency in the House of Representatives, Hon. Mark Gbillah and the Tiv nation in Benue State have demanded an apology from the Deputy Speaker of the House, Idris Wase for rejecting their petition against the federal government on the alleged take over of other ancestral lands.

It will be recalled that Gbillah had at plenary on Wednesday presented a petition from the Tiv petition resident in the United States.

He said: “Mr Speaker, I have a petition from the Mutual Union of Tiv in America against the federal government of Nigeria. And the issue has to do with the ancestral land of the Tiv people that seems to have been possessed in recent times through various attacks and the facts that they are languishing in IDPs camps without any intervention. With your kind permission, Mr Speaker, I want to lay this petition before this…