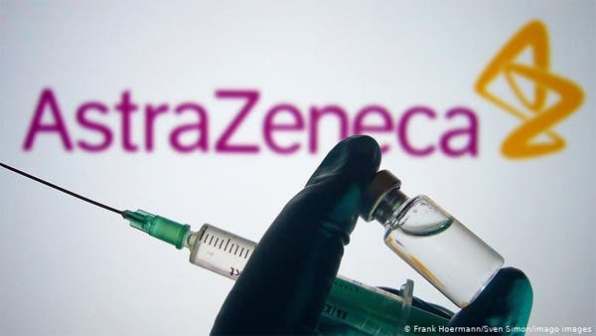 France’s health regulator recommended Friday that only people aged 55 and over should be given AstraZeneca’s Covid-19 vaccine due to reports of blood clots, while giving the green light to resume its use after a brief suspension.

It said the recommendation was based on the fact that the reported blood clots, which prompted the vaccine’s suspension in France and other European countries, had been seen only in recipients aged under 55.

Otherwise, use of the vaccine in France should be resumed “without delay” after its suspension earlier this week, it said.

Prime Minister Jean Castex, himself aged 55, is due to be given the vaccine later Friday in a bid to bolster confidence after the European medicine watchdog ruled it was safe to use.

The European Medicines Agency (EMA) said Thursday that the vaccine was “safe and effective” and “not associated with an increase in the overall risk of thromboembolic events or blood clots.”

But the agency said it “cannot rule…