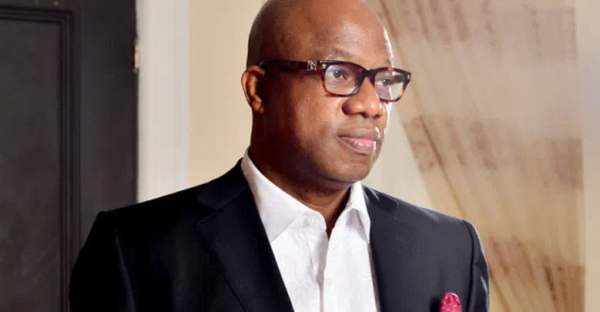 A chieftain of the All Progressives Congress in Ogun State, Mr ‘Tope Armstrong Akintunde has described the State Governor, Prince Dapo Abiodun as a role model in good governance and whose major concern revolves around enhancing the economic prosperity of the state and lifting many residents out of poverty.

Akintunde, who is the Chief Executive Officer of Aerofield Homes, said that he was particularly happy that in the face of the dwindling fortune of revenue from oil, Governor Abiodun has deemed it fit to build a strong economic base for the state through the resuscitation of the Agro-Cargo Airport project at Iperu as well as the massive investment in agriculture and infrastructure.

The APC chieftain explained that “it is a thing of joy to have seen the Governor Abiodun running the affairs of the state without the prism of vindictive or partisan politics.