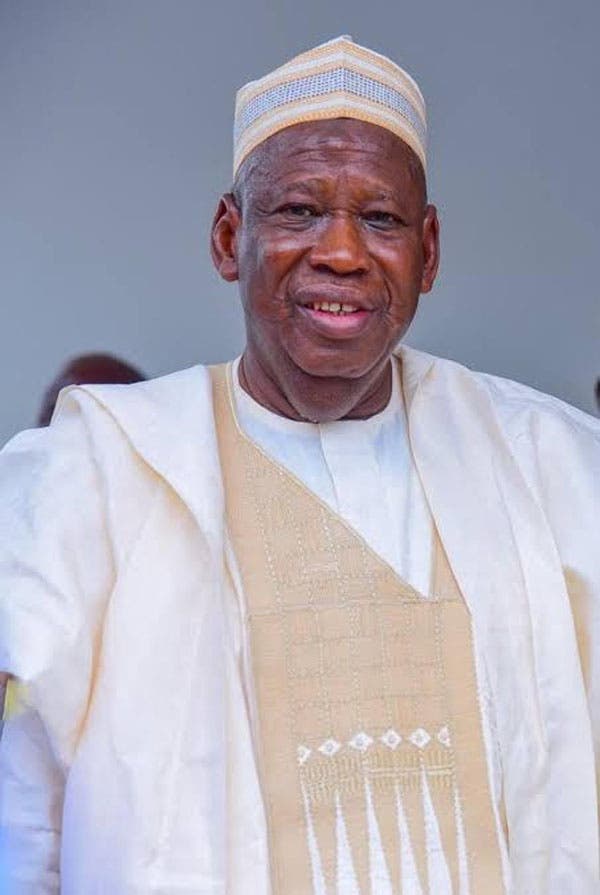 Hajiya Aminatu Muhammad, has been sworn-in as a Permanent Secretary in the state Civil Service, at a ceremony at Government House, Kano, on Friday, by Gov. Abdullahi Ganduje.

Speaking at the ceremony, Ganduje said civil servants, especially permanent secretaries, played great roles in the formulation and implementation of government policies, explaining that he was confident the new permanent secretary would live up to expectations.

He urged the new permanent secretary to discharge her duties without fear or favour, saying that one of the core objectives of the present administration was to serve the people of the state and ensure the protection of their interests.

Ganduje promised to sustain the participation of women in governance.

The governor added that gender equity would continue to receive the topmost priority of his administration in the years ahead.

All rights reserved. This material and any other digital content on this platform…