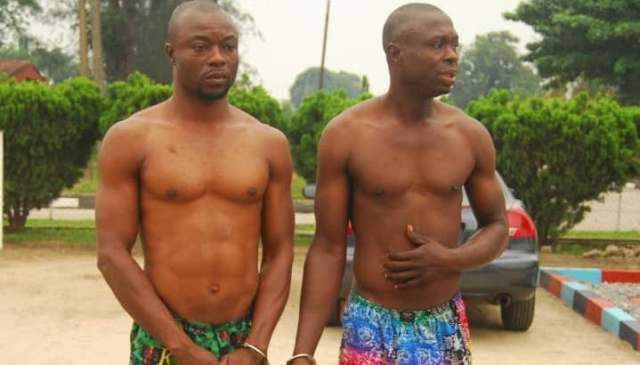 A gang that specialises in stealing wellheads from oil rigs in the Niger Delta region has been smashed by the Surveillance and Enforcement Team of the Independent Petroleum Marketers Association of Nigeria, IPMAN, led by Sector ‘C’ Coordinator, Eshanekpe Israel, popularly called Akpodoro.

In a statement by Akpodoro on Saturday, the gang was smashed in the early hours of Saturday in Ughelli, Delta State.
A wellhead is valued at about N25 million and when it is removed from the rig, production activities on such a rig would be automatically paralysed.

The coordinator said the arrest was the first of its kind in the region as the thieving group had operated for a long time have mastered the art of evading security.

According to the ex-militant leader, the team, in collaboration with men of the Operation Delta Safe, OPDS, on night patrol intercepted one Endurance Sylva, at Ughelli in his black coloured Golf 4 Volkswagen Car with registration number: Delta SKR…

2 killed, 7 injured as vehicle rams into commuters in Ogun