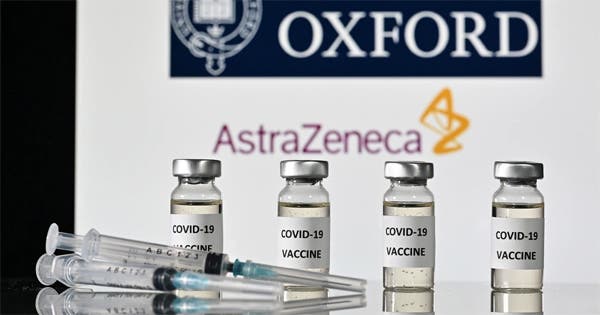 Prime Minister Mario Draghi sought Friday to reassure Italians over the AstraZeneca coronavirus vaccine, which was suspended this week before being declared safe, saying he would have it himself.

“I have not yet made a booking, but my age group is among those who are allowed to have the vaccine and yes, I will have the AstraZeneca,” the 73-year-old told a news conference, the day after the EU medicines agency gave the jab the green light.

“My son had it the day before yesterday in England,” he added.

Italy’s medicines regulator suspended the use of AstraZeneca/Oxford vaccines on Monday following fears of a link to blood clots — despite the deteriorating health situation which saw most of the country put into partial lockdown this week.

But administration of the jabs resumed on Friday afternoon after the European Medicines Agency (EMA) on Thursday declared the vaccine “safe and effective”.