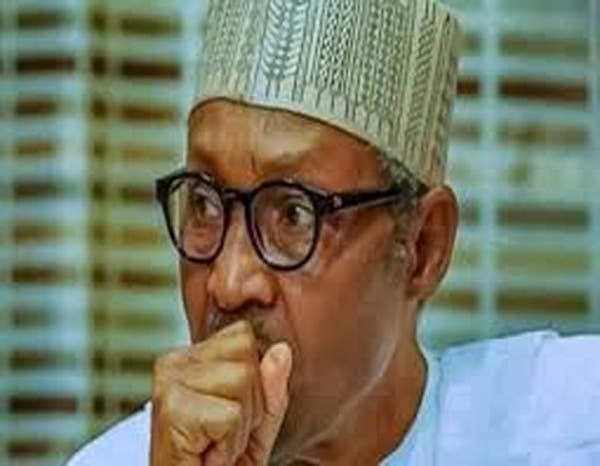 By James Ogunnaike, just back from Benin Republic

The Ologunba of Ogunba Kingdom, Egelu in Benin Republic, Oba Adul Wahab Adio Ogunji has appealed to the Nigerian government to end the killings in resulting from famers-herders clashes by emulating Benin Republic by banning open grazing.

Their communities border Nigeria. Recently, some Nigerian farmers in Ogun State were forced to flee into Benin Republic communities for safety when herdsmen attacked their communities. The Oba however disclosed that majority of Nigerians who went to Egelu, and Igana in the Republic of Benin in the wake of the Fulani herders’ attack on some communities in Yewa North and Imeko-Afon local government areas of Ogun State had gone back to their communities

Oba Ogunji, who said this, when Saturday Vanguard visited the two communities in anticipation of…