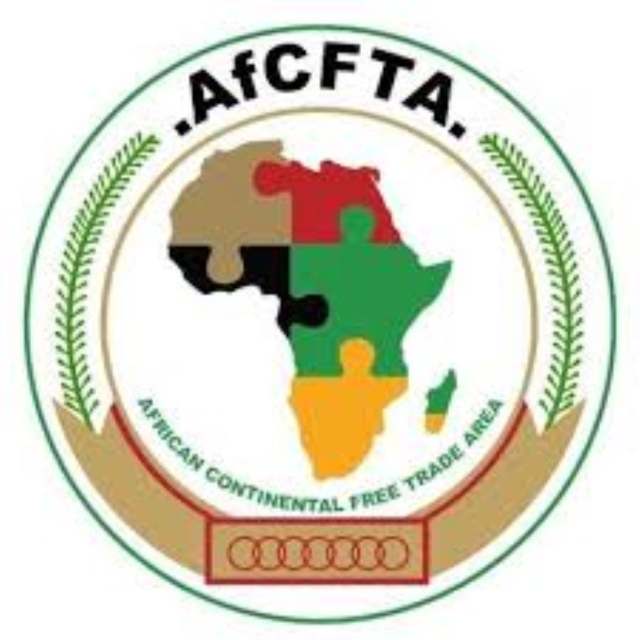 The Federal Government has stepped up activities towards mobilizing Nigerians to take advantage of the African Continental Free Trade Area (AfCFTA) agreement which the implementation measures are already in top gear.

Disclosing this to the media in Lagos, Mr. Francis Anatogu,  Senior Special Adviser to the President on Public Sector Matters,  said that while over 5000 eligible products for the scheme has been agreed amongst the countries, the Nigerian Customs Service, NCS, is now working on the administrative protocols for the implementation.

While admitting that Nigeria was behind some countries in terms of stage of preparedness for the implementation, Anatogu who is also the Secretary of the National Action Committee, NAC, for Nigeria’s AfCFTA implementation, also said that efforts are ongoing in most of the 36 states of the country for the take off of Nigeria’s participation.

The NAC, according to him, has already embarked on states mobilization…