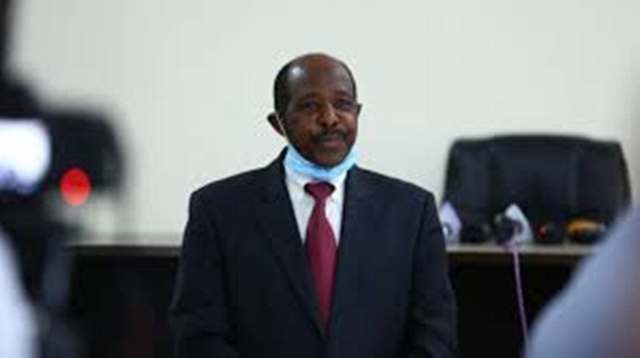 Paul Rusesabagina, the polarising hero of the hit movie “Hotel Rwanda,” failed to show up for his trial Wednesday, after informing prison authorities he was quitting the process as he did not expect justice.

Rusesabagina, whose actions during Rwanda’s 1994 genocide inspired the movie, has been charged with nine offences, including terrorism for starting an armed group in recent years that is accused of staging deadly attacks within Rwanda.

The 66-year-old, who had been living in exile in Belgium, has said he was kidnapped, after being tricked into getting onto a plane to Kigali when he thought he was going to Burundi.

Rwandan Justice Minister Johnston Busingye admitted in an interview with Al-Jazeera last month that the government had paid for the flight.

At Wednesday’s hearing, a letter from Nyarugenge Prison where Rusesabagina is being held was read out, saying that he would no longer attend the trial.

“He told Nyarugenge jail that he will never…