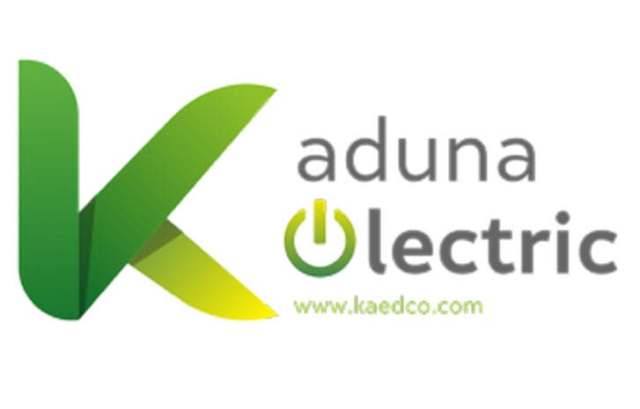 The suspects were charged with criminal conspiracy, energy theft, threat, intimidation and assault contrary to various Sections of the Miscellaneous Act Cap N 17 Law of the Federation and Sections 54, 271, 241 and 377 of the Kaduna State Penal Code.

The case has been adjourned to 19th April 2021 for the commencement of hearing on the matter.

The Lead Prosecutor, Inspector Simon Abba, who read the First Information Report (FIR) to the Defendants, said the suspects criminally intimidated, threatened and assaulted the Kaduna Electric team during routine inspection and cash collection in their area and chased them away.