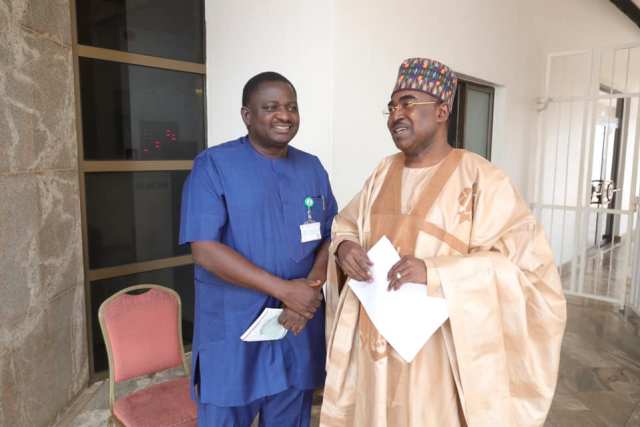 New things are happening at the National Drug Law Enforcement Agency (NDLEA), and suddenly, there’s a throwback to the 1996-1999 Lagos State, when the then Colonel Mohammed Buba Marwa was military administrator.

Marwa took a broom, and swept Lagos almost clean. With Operation Sweep, criminals were given bloody noses, and sent scampering for cover. Roads, which had hitherto become craters, were suddenly fixed. Bitumen, which we had been told didn’t exist, miraculously materialized. Different aspects of life and livelihood were touched, and it became one big pleasure to live in the country’s commercial capital once again.

Now, another Operation Sweep is happening at the NDLEA. President Muhammadu Buhari has unleashed Buba Marwa on the agency, and the bad guys are screaming blue murder. Like a scythe going through wheat, he is just reaping a mighty harvest of hard drugs, the couriers, and some of the barons.

Within six weeks, what Marwa has done makes you proud of the…