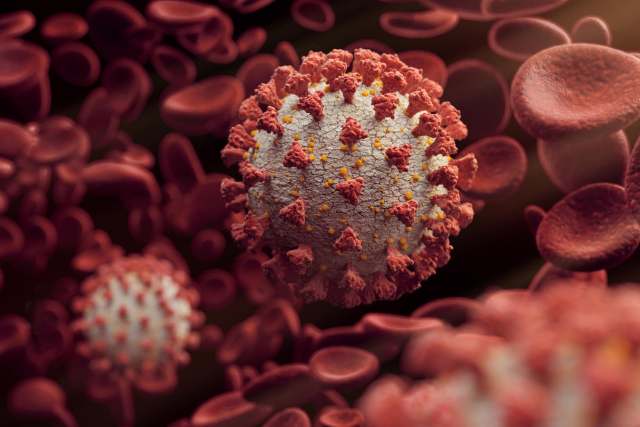 The number of confirmed COVID-19 cases in Africa has reached 4,154,938 as of Friday, the Africa Centers for Disease Control and Prevention (Africa CDC) said.

The Africa CDC, the specialised healthcare agency of the African Union (AU), said the death toll related to the pandemic stood at 111,318, while 3,723,621 patients across the continent have recovered from the disease.

Southern Africa is the most affected region in terms of confirmed cases, followed by the northern Africa and eastern Africa regions.

Five countries account for about 65 per cent of all cases reported in Africa, namely South Africa, Morocco, Tunisia, Egypt and Ethiopia.

According to the Africa CDC, the African continent accounts for 4.1 per cent of total…