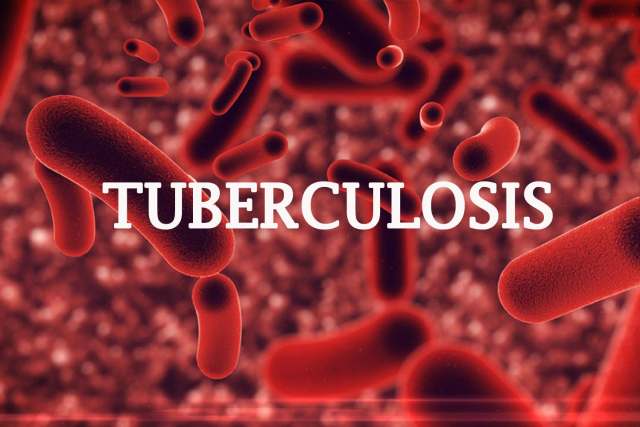 On World Tuberculosis Day, new data released by the Global fund Surveys in 13 countries with the highest TB burden has shown that the COVID-19 pandemic has had a devastating impact on the fight against TB, another deadly airborne disease.

The survey also revealed that 29 per cent fewer people were tested for TB compared to 2019.

Worse, in those same countries, there were 45 per cent fewer people tested for multidrug-resistant TB – one of the most frightening forms of antimicrobial resistance.

It also noted that as COVID-19 spread around the world in 2020, health workers, testing machines, laboratories and health centres were diverted from existing diseases like TB to fight the new pandemic. Without treatment, a single person with TB can infect 10-15 other people over the course of a year, or die.

Executive Director of the Global Fund, Peter Sands said: “The fewer people we find, test and treat the more TB cases and deaths there will be, and the…