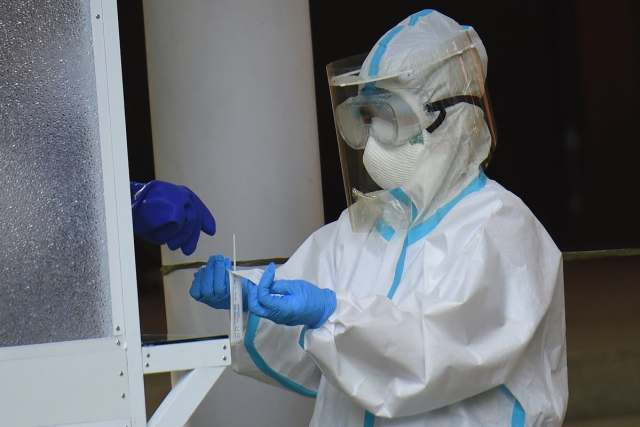 Brazil set a new daily Covid-19 death toll record of 3,650 on Friday, the health ministry said, as the pandemic spins out of control in Latin America’s largest economy.

Since February, Brazil has seen record after record in fatalities and new cases of infection as the country second hardest hit anywhere in the world, after the United States, with more than 307,000 dead from the pandemic.

It broke through the threshold of 3,000 fatalities in one day on Tuesday.

The average daily toll over the past week is 2,400 — more than triple what it was in early January.

The toll has risen steadily due to factors including people’s abandoning social distancing norms and a new virus variant that emerged here and is believed to be more contagious than the original strain.

Another big problem is that the country’s vaccination drive is moving slowly. So far only 5.9 percent of the population of 212 million has received at least one dose of coronavirus vaccine.