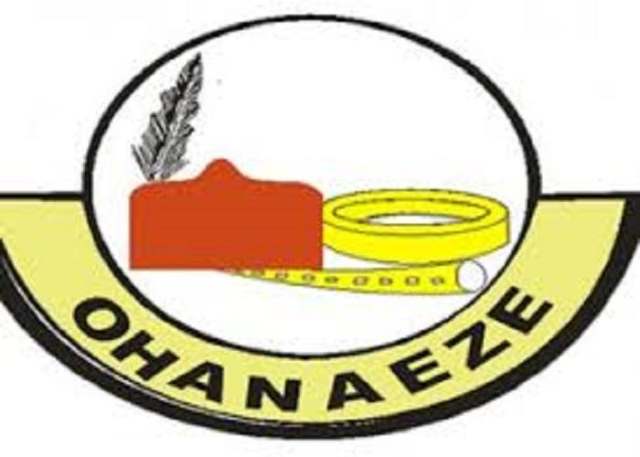 Ohanaeze Ndigbo Elders Council, on Saturday, met in Owerri, and mandated the President of Ohanaeze Ndigbo, Professor George Obiozor, to begin immediately consultation with other ethnic groups in Nigeria, in order to actualize Nigeria president of Igbo extraction in 2023.

This decision was contained in a communique they issued to newsmen after their meeting at the Government House in Owerri. The meeting with Governor Hope Uzodimma as the host, alongside his counterpart, Ebonyi state governor, Dave Umahi as well as representatives of other governors.

They argued that 2023 would be the turn of the Igbo to occupy the plum position of the presidency, just as they warned some Igbo politicians to desist from speaking against zoning.

They spoke among other things, on the security they said: “The council mandated Ohanaeze Ndigbo leadership to work in consultation with the state government in Ala Igboland, to reduce the vulnerability of those residing…