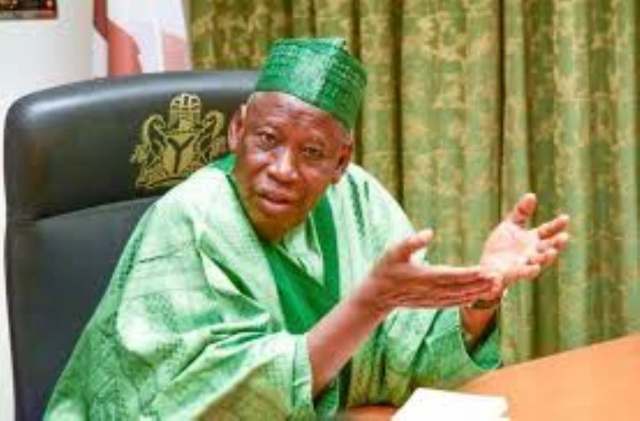 No fewer than two factories in Kano State have been fined the sum of N1 million for violation of the monthly environmental sanitation exercise.

The State’s Environmental Mobile Court presided over by Chief Magistrate, Auwal Yusuf-Suleiman, gave the fine order on the factories during the inspection of the exercise.

Yusuf-Suleiman said the factories were found operating within the stipulated hours of the sanitation exercise thereby violating the law (sections 61 and 104 of the National Environmental Laws) guiding conduct of the exercise.

The Chief Magistrate however slammed a N500,000 fine on each of the factories respectively.

Reacting to the development, the Commissioner for Environment, Dr Kabiru Getso said the duo companies were not on the list of companies exempted from participating in the exercise hence the sanction.