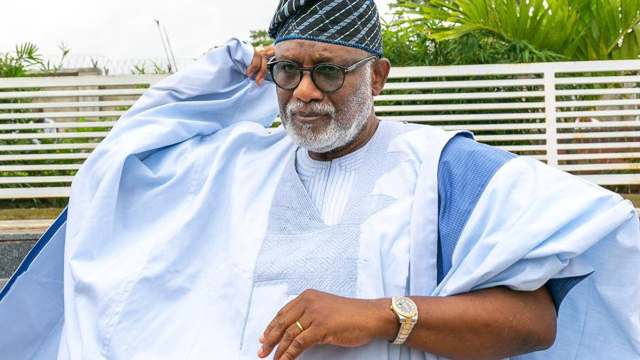 Committed to the tenets and ethos of progressive politics

Akeredolu in a congratulatory message by his Chief Press Secretary, Richard Olatunde said Asiwaju Tinubu “is undoubtedly, a famous person and many stories can be told about him.

“Asiwaju, the Jagaban Borgu can best described as a man of many parts. Tinubu’s foresight in hunting for talents and leaders, particularly, those around him, has projected him to the admiration of many in the country and beyond”, Governor Akeredolu said.

While recalling the roles of the APC National leader in the enthronement of democracy in the Nation, Akeredolu noted that his efforts and dedication to the development of the country will remain indelible in the annals of Nigeria.