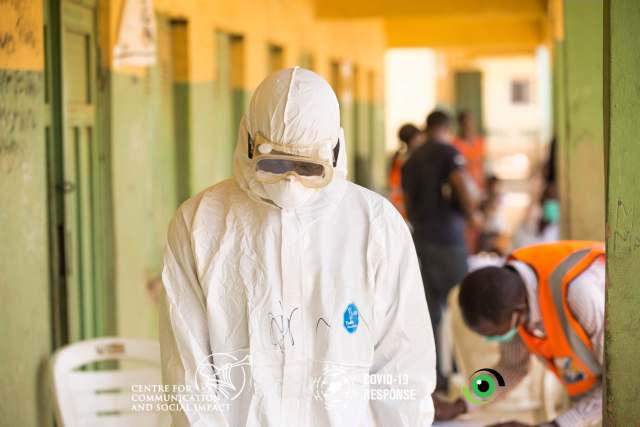 The Nigeria Centre for Disease Control (NCDC) recorded 101 new cases of COVID-19 on Saturday, bringing the total number of infections in the country to 162,489.

The health agency disclosed this on its official Twitter handle Sunday morning.

It said that two COVID-19-related deaths were recorded within the period, bringing the number of lives lost to the disease to 2,041.

The NCDC disclosed that the new cases were reported across 10 states and the Federal Capital Territory, with Lagos recording 32 cases while Abia had 16.

Ebonyi had 14, FCT 10, Bayelsa and Rivers, six each, while Bauchi had five.

Further details revealed that Jigawa had four, Oyo and Akwa Ibom, three each, while Osun had two.

The agency stated that 219 cases were successfully treated and discharged from various isolation centres on the reviewed date, while a total of 150,205 people had recovered from the pandemic.

It added that the nation currently has10,363 active cases of the ailment.

The News Agency of…