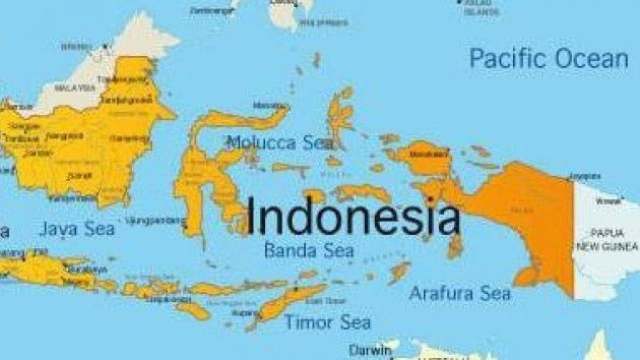 An Indonesian cathedral was rocked by a suspected suicide bombing on Sunday that wounded more than a dozen as Christians inside celebrated the start of Holy Week, an attack slammed by the country’s leader as an “act of terror”.

The powerful blast outside a church hosting around 100 people in Makassar city on Sulawesi island happened around 10:30 am local time (0330 GMT) and left at least 14 church officials and congregants injured by debris, police said.

Authorities have said it appeared that at least one of two attackers who drove into the church compound on a motorcycle was killed in the blast.

Forensic investigators were poring over body parts of the suspected attackers scattered at the scene to determine the fate of the second suspect and to identify those behind what authorities have called a “suspected suicide bombing”.